Both photos provide views of the Benedictine monastery in Northern Italy where the plot of the movie – based on the Umberto Eco novel of the same name – took place. Both pictures refer to happy moments shared by the trio of Stingo, Sophie, and Nathan. Film No. 4. The Usual Suspects San Pedro Harbour with the Vincent Thomas Bridge in the background – the place where the crime took place. / Photo: Prayitno / Thank you for (12 millions +) view

Film No. 5. The Cider House Rules Ventfort Hall Mansion –the location of the orphanage where Homer lived and helped to look after the other orphans. / Photo: Shutterstock 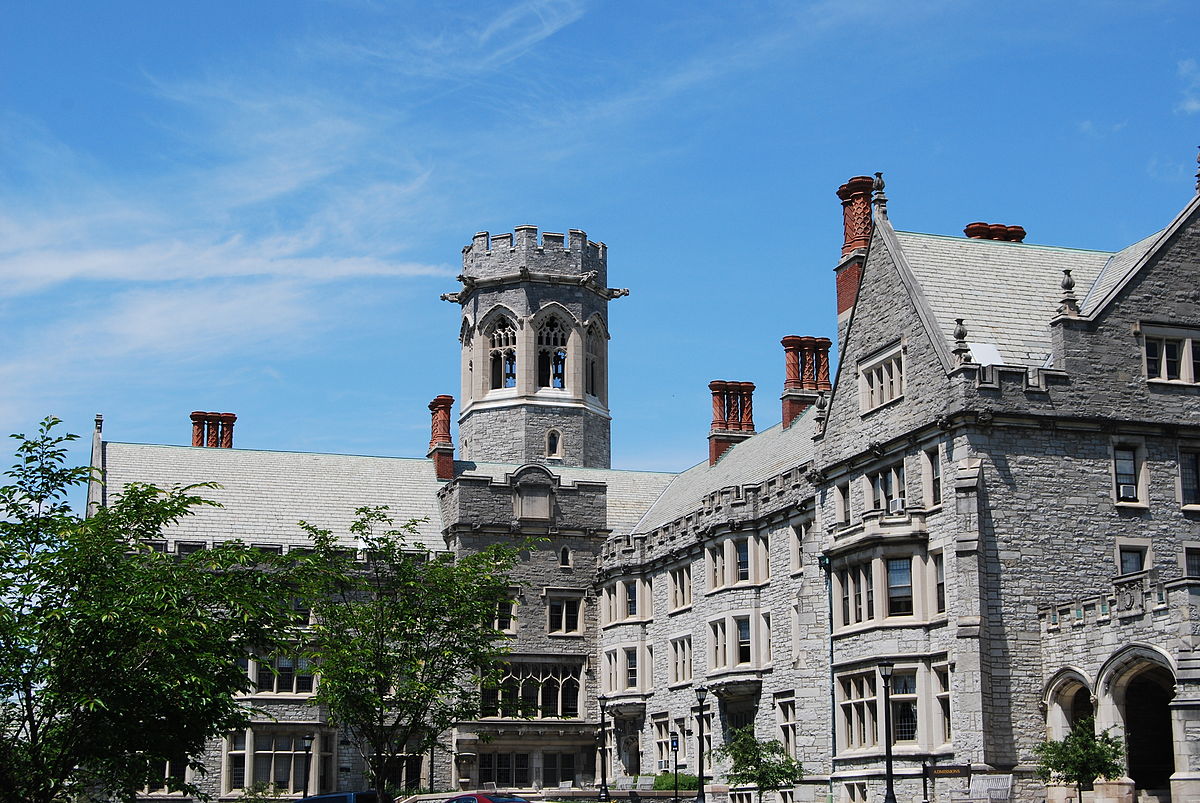