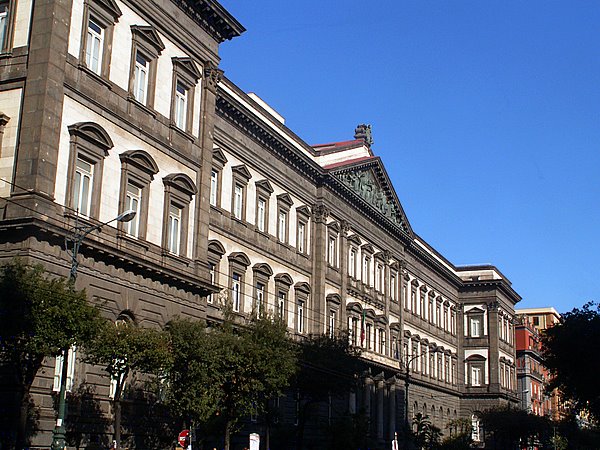 By Jeffmatt at English Wikipedia – Transferred from en.wikipedia to Commons., Public Domain, Link

University of Toulouse in France – built 1229 University of Sienna in Italy – built 1240 University of Valladolid in Spain – build 1241 University of Murcia in Spain – built 1272