Russia has since history been one of the greatest powers in Europe except for some lean patches at certain intervals. In continuation of our series out of the closets of aristocracy, this time we talk about Catherine The Great, the Empress of Russia.

Catherine, also from a royal family was married to Peter III the son of Charles Frederick and Anna Petrovna soon after Peter was installed as the Emperor of Russia. Although he didn’t have much knowledge of Russian and many think of him as weak, he was quite a reformist. At a time when democracy was practically unknown in many parts of the world he pursued progressive policies, which were perhaps a little too enlightened and forward looking for the times. He granted religious freedom, abolished the secret police, set about to modernize the army and most of all he supported education. All of this under his rule lasting only six months. And probably this was his undoing.

At the other end of the spectrum of differing points of view, he was called weak, callous and good for nothing and it was said that their marriage was never consummated. It’s a different matter they were both unfaithful to each other.

One of the renowned historians has said “Many contradictory qualities existed in him: keen observation, zeal and sharp wit in his arguments and actions, incaution and lack of perspicuity in conversation, frankness, goodness, sarcasm, a hot temper, and wrathfulness”. 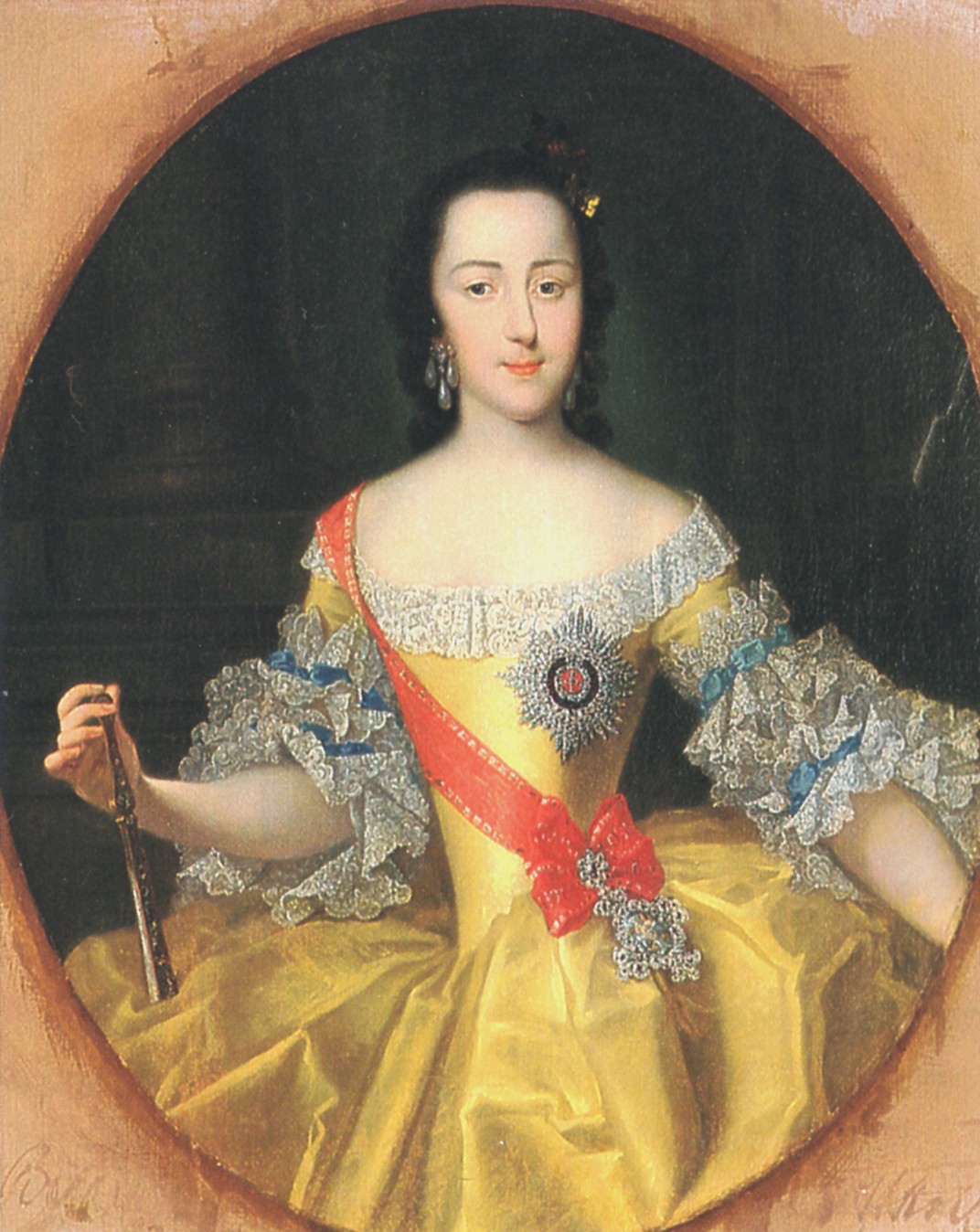 By Georg Cristoph Grooth – The portrait is in the collection of the Hermitage Museum, St. Petersburg, Russia. It was scanned by Mrlopez2681 from the Sept. 1998 issue of National Geographic Magazine (Vol.194/No.3)., Public Domain, Link

Whatever the complete truth, he was overthrown during a coup that was supported by his wife. Was this coup organized by the religious elements and those who suffered loss of power due to his reforms will always be a matter of debate. What is widely said is, Catherine, once she learnt that Peter was going to divorce her she organized the coup with the help of one of her first of the many lovers Gregory Orlov a Russian army man and his soldiers. Peter was arrested and forced to step down and eight days later he was killed by his captors. Catherine made the announcement that he had died of complications due to hemorrhoids. Quite an inglorious and unlikely reason for death.

While Peter was loathe to learn even the Russian language, forget about the Russian ways, born as one of the royalty in Prussia, Catherine, soon after her marriage began adopting the Russian ways. She was quick to learn the language, gave up her religion to become Russian Orthodox and swiftly distanced herself from her husband.

Nonetheless, once Catherine came to be Empress immediately after Peter in 1762 she went on to be known as Catherine The Great. Her intellect, strong will, charm, the ability to artfully handle those who mattered and her indomitable spirit aided her in achieving the greatness she did.

Few women ever have been ruling queens, empresses or heads of state and almost each one of them has distinguished herself. Be it Empress Catherine, Queen Victoria or even Angela Merkel. The same cannot be said of men. There have been the great ones, the weak ones and some downright incompetent.

Interestingly, Serfs posed one of the greatest challenges to Catherine. Even later during the the time of Alexander I, attempts were made to abolish serfdoms, without success. Given all the numerous challenges she faced, Catherine went on to modernise Russia while expanding the country on various fronts through invasions, annexations and diplomacy. Among her victories was the defeat of the mighty Ottoman Turks. She went on to rule from 1762 to 1796, a period that came to be known as the golden age for Russia.